The Blacksburg minors lost to Pulaski on Monday night 5-4, after a late game rally by the Cougars.  Pulaski now advances to play Radford.

In the top of the first, Blacksburg jumped out to a 2-0 lead on RBI sacrifices by Ben Freel and Davis Roberson, knocking in Jared Madigan and Cole Epperley, who reached base with a double and a single.

Blacksburg picked up a run in the 3rd and 4th inning.  In the 3rd inning, Grant Johnston, who reached base on a single, stole third and home to notch Blacksburg's third run.  Hunter Radford would score in the 4th after reaching on a fielders choice.

Blacksburg held Pulaski to two runs on one hit through four complete innings on pitching by Jared Madigan.  After a pitching change in the 5th, Pulaski picked up three runs to make the score 5-4.

Two defensive highlights in the fifth inning were two Pulaski runners being thrown out at the plate.  The first was a relay throw by CF Eric Wiles to SS Cole Epperely, who then hit C Ben Freel.  The second was a direct throw from LF Dom Hughes to Freel.  Both plays were key in keeping the Bruins within striking distance. 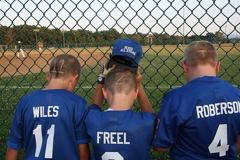 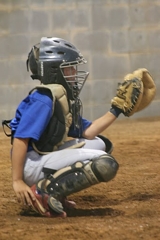 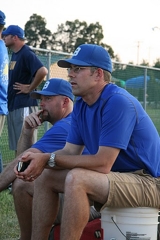 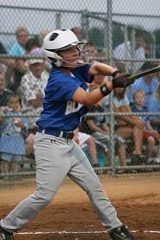 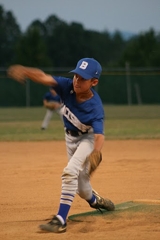 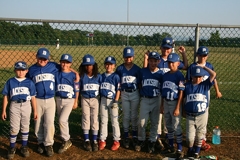 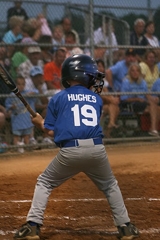 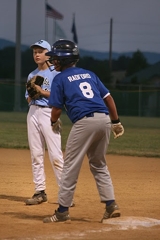 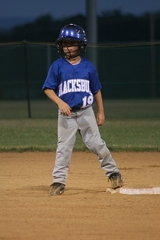 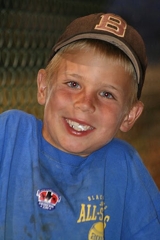 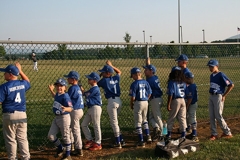 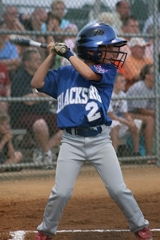 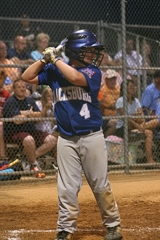 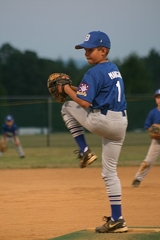 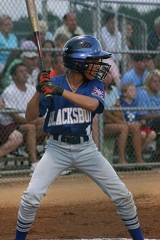