The Blacksburg Minor All-Stars found themselves in unfamiliar territory, behind by a large deficit early in the game.  Down 7-0 after two innings to perennial power Patrick County, Head Coach Mike Madigan said his team was "down emotionally and I told them it all starts right here. I reminded them of the team that went tot the World Series was also down 7-0 to Patrick County and we stormed back to win."

Coach Madigan's speech must have worked because in the bottom of the 3rd inning, Blacksburg erupted for 11 runs.  The inning started with five consecutive hits by Cordell Croy, Grant Johnston, Tiquest Terry, Jared Madigan, and Cole Epperley. Team Blacksburg sent 16 batters to the plate and 11 of the 12 Bruin players scored a run.

Cordell Croy came into pitch in relief and shut down Patrick County.

In the 5th inning, Terry made a huge defensive play that stopped a potential Patrick County rally.  The Bruins overthrew 1st base and the quick thinking Terry backed up the throw and threw the runner out at 2nd base.

In the bottom of the 5th inning, Blacksburg added 6 more runs. Eric Wiles led off the inning with a hit, followed by a Madigan double, a Davis Roberson double and a Dom Hughes single. Hunter Radford doubled, scoring two runs to end the game via slaughter rule 17-7.

Madigan led Blacksburg with 3 hits while Radford and Roberson added two hits each.

The Blacksburg Minors advance to the championship of the winners bracket on Monday night @ 8pm @ Randolph Park. 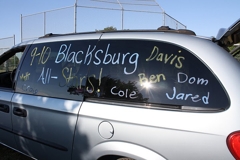 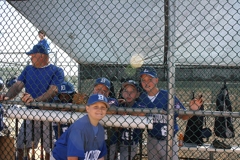 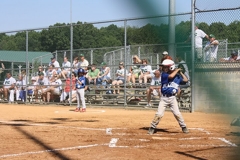 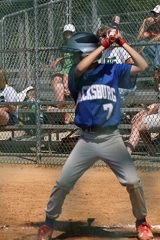 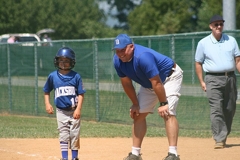 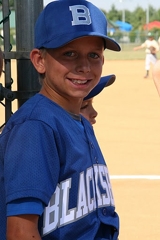 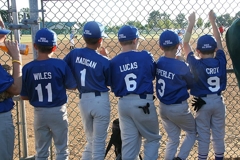 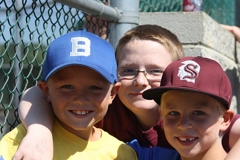 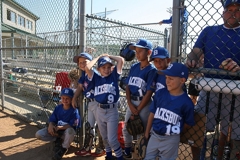 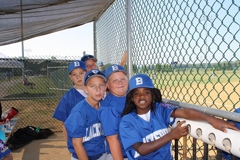 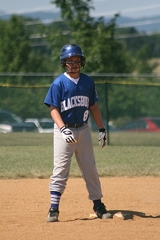 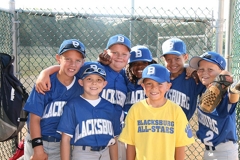 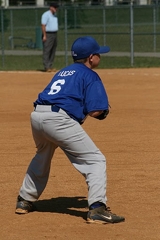 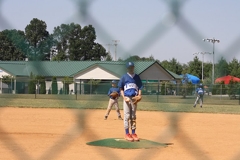 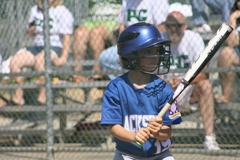 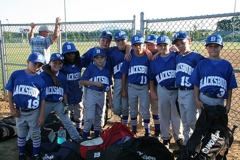 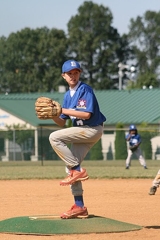 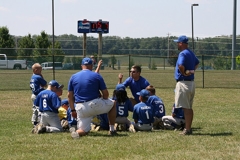 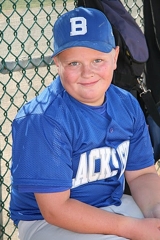