Blacksburg traveled to Hidden Valley on Wednesday, a game postponed from a day earlier due to rain.   In the end, the game resembled more of a Friday night football game than a baseball game, with 27 runs being scored. 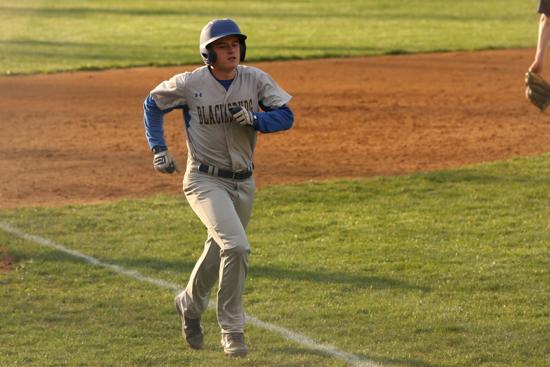 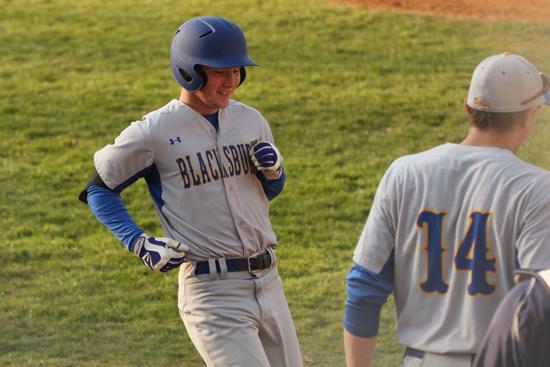